The quality of eNeuro depends on the effort that is generously contributed by our reviewers, who lend their expertise and time helping to ensure we publish great science. This Reviewer Recognition series introduces the research of selected reviewers, as well as their strategies for approaching peer review of a paper. Dr. Baris Alten is currently a Neurology Resident at Massachusetts General Hospital and Brigham and Women’s Hospital, Harvard Medical School. His research has focused on revealing the mechanisms of developmental and epileptic encephalopathies associated with mutation of the presynaptic fusion machinery to identify novel therapeutics that can be tailored to individual mutations. 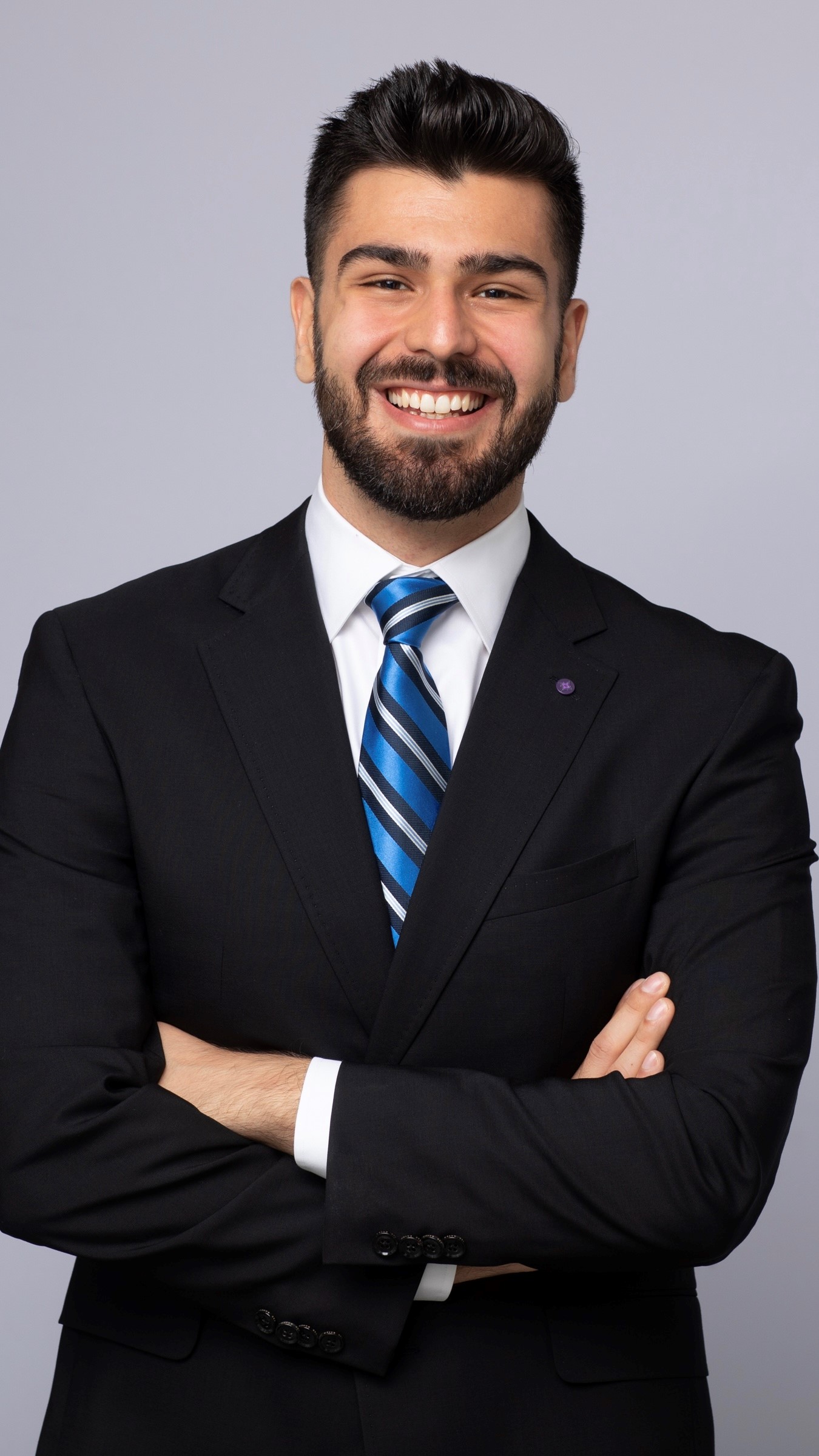 Tell us about your work.

My postdoc research has focused on revealing the mechanisms of developmental and epileptic encephalopathies associated with mutations of the presynaptic fusion machinery (SNAREopathies), particularly SNAP251 and VAMP22, to identify novel therapeutics tailored to the individual mutations depending on how they affect the neurotransmitter release.

It all started with an e-mail from a mother, whose daughter was non-verbal, and had been suffering from global neurodevelopmental delay along with frequent tonic-clonic seizures, which were refractory, to more than eight antiepileptics in up to three drug combinations. After years of wrong diagnoses and ineffective treatments, she was diagnosed with a de novo missense mutation of SNAP25, and the family started to seek help as conventional treatments failed them one by one. My postdoc mentor, Prof. Ege Kavalali, forwarded the mother’s e-mail to me on that day, which triggered an extensive undertaking to try to understand the effects of different mutations on presynaptic function.

We have studied 10 different missense mutations of SNAP25 from 11 different patients and found that mutations within the same structural region have overlapping functional consequences, including either impaired action potential-triggered evoked neurotransmitter release and/or aberrant action potential-independent spontaneous neurotransmitter release3.

Surprisingly, we identified a single mutation that affects spontaneous release without altering evoked release, which was the first evidence implicating aberrant spontaneous neurotransmitter release as a cause of any known disease and served as proof of concept that alterations in spontaneous release should not be overlooked in mutations altering both spontaneous and evoked release. Since then, with these novel findings in mind, we are working hard to translate our research from bench to bedside to help patients with tailored therapeutics.

What do you do when not in the lab?

Outside of research and clinical work, I do enjoy brewing and tasting coffee beans from all over the world to find “the one”, discovering hidden-gems of alternative, indie and electronic music, spinning and Hatha yoga. I am also a big fan of Sunday afternoon naps, which don’t happen as much frequently as I hope!

Even though I’m aware that finding reviewers is oftentimes difficult for the editors, I try my best to accept the invitations only if I think I am qualified to review that particular manuscript, which is only fair to the authors. I try to find a couple hours without interruption to read the manuscript once to grasp the big picture before diving into the details. Deduction works better for me rather than induction. For example, I start with comparing my conclusions from the data with the authors’ conclusions. Then I shift gears to dissect the experimental design and statistical analyses. By having the big picture in my mind as a mental map of the manuscript, I understand individual data and the overall story better. This entire process usually requires me to read the entire manuscript 2 to 3 times while taking notes to construct my review.

What is your experience as a reviewer with eNeuro's consultation review process?

I bet anyone who has ever published any scientific work experienced frustration because of a reviewer in the past. At the end of the day, reviewers are humans and to err is human. The best thing about eNeuro’s review process is that before finalizing the review, reviewers must have an online discussion along with the Reviewing Editor to make sure that everybody is on the same page. This helps reviewers catch each other’s unfair and/or incorrect comments and prevent these mistakes from reaching the authors. In addition, as an early career scientist, I learned a lot from the reviewers whom I worked with — who usually happen to be the experts in their respective fields — by discussing the manuscript and improving our comments.

You are a graduate of SfN’s Reviewer Mentor Program.  What did you learn during that mentored review that you find the most valuable in your work as a reviewer now? Would you recommend the program?

I am a graduate of SfN’s Reviewer Mentor Program, indeed, which I am very proud of! I got paired with Dr. Christian Hansel from University of Chicago. We picked a paper from bioRxiv each week for me to review and went over my reviews together. We started with topics that I was more familiar with, and slowly left my comfort zone to stimulate critical thinking more and more. I think the most valuable lesson was learning how to be fair. There is a very fine line between being a good critic and being unreasonable. I think working with a mentor one-on-one under this program helped me to conceptualize that fine line before stepping out into the real world, where my comments might have an actual impact on people’s careers.