Below is a list of the top 10 downloaded articles published in 2018, including the significance statements from each publication. 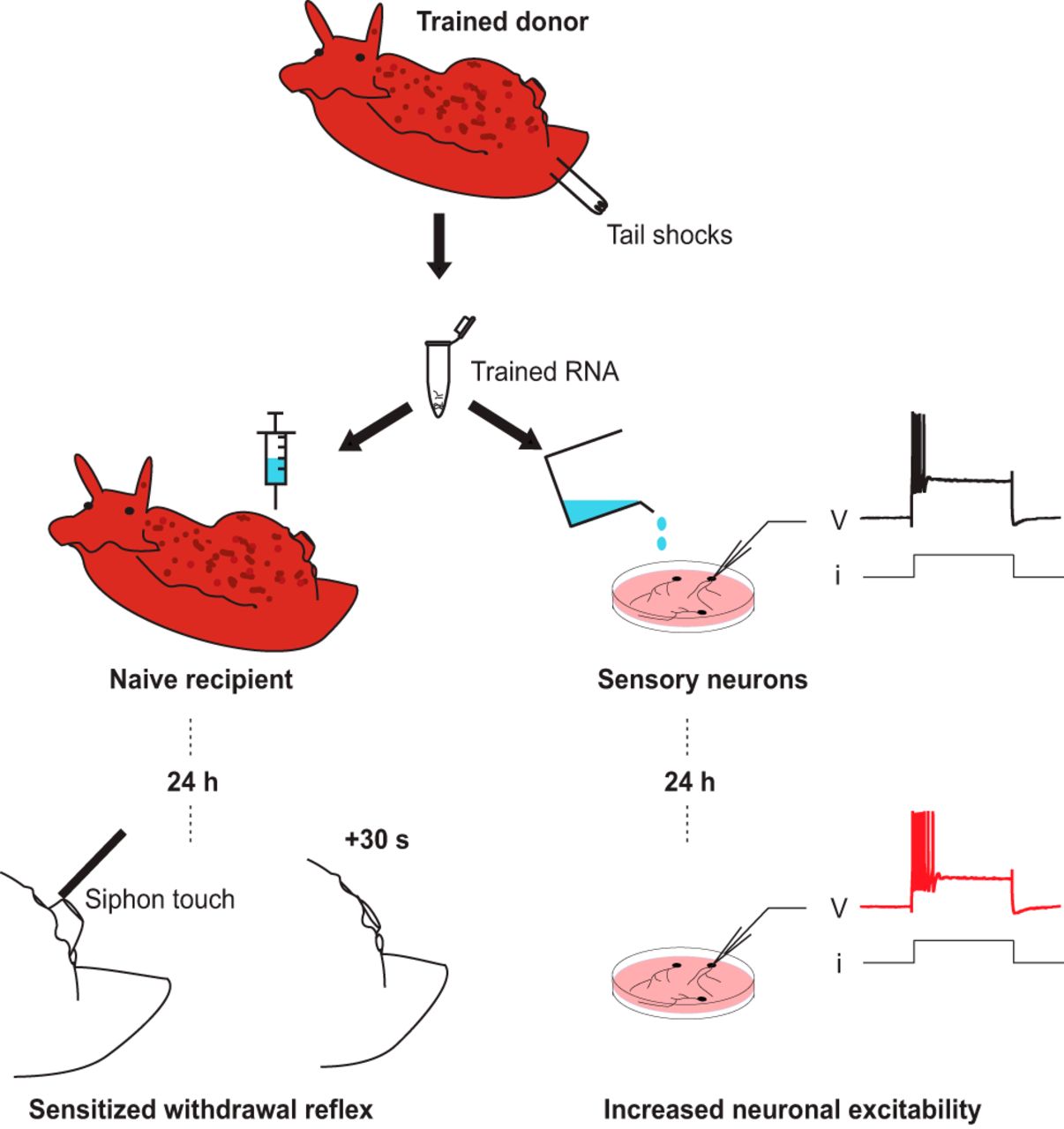 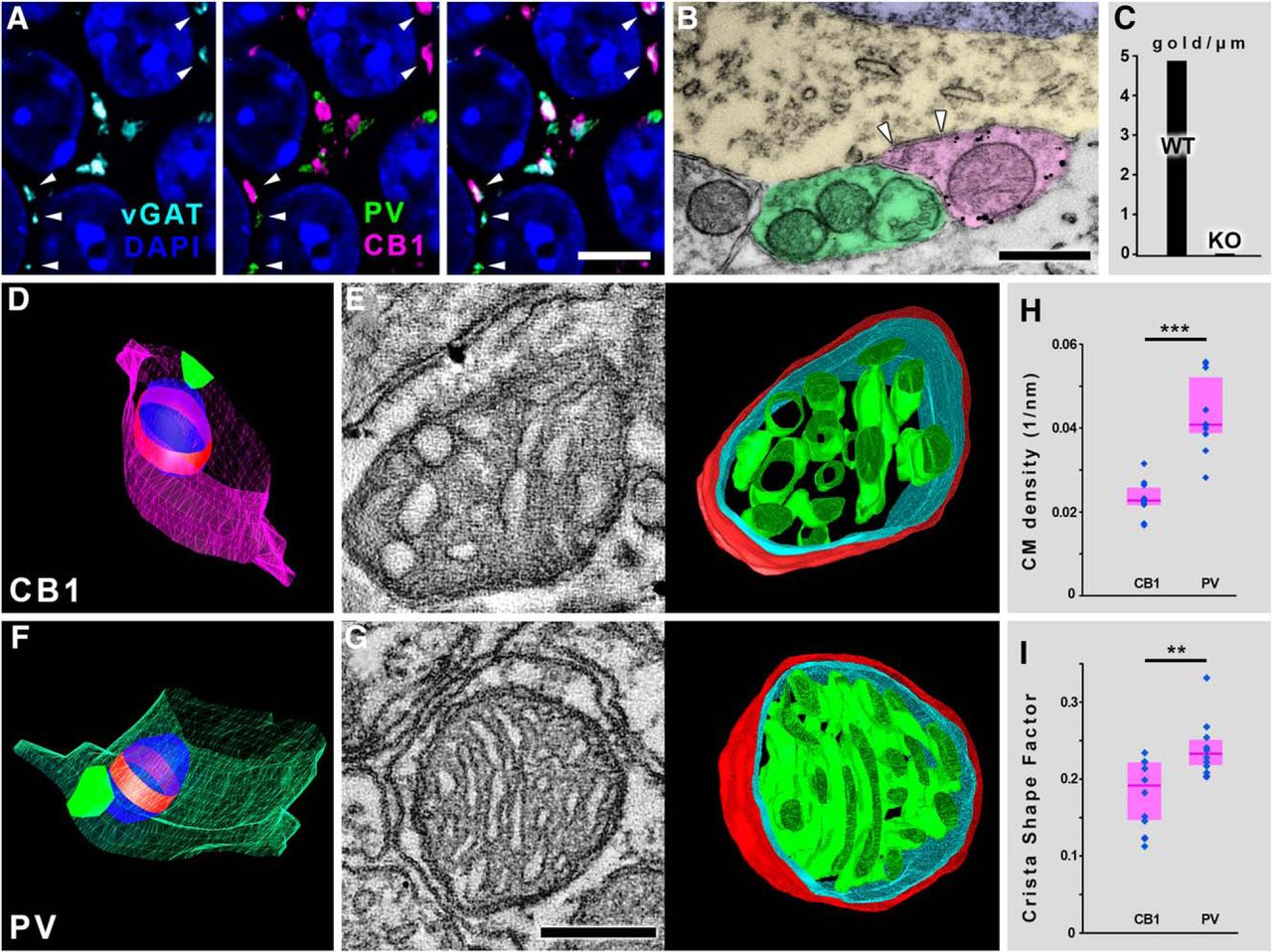 Why Is It so Hard to Do Good Science?
Ray Dingledine 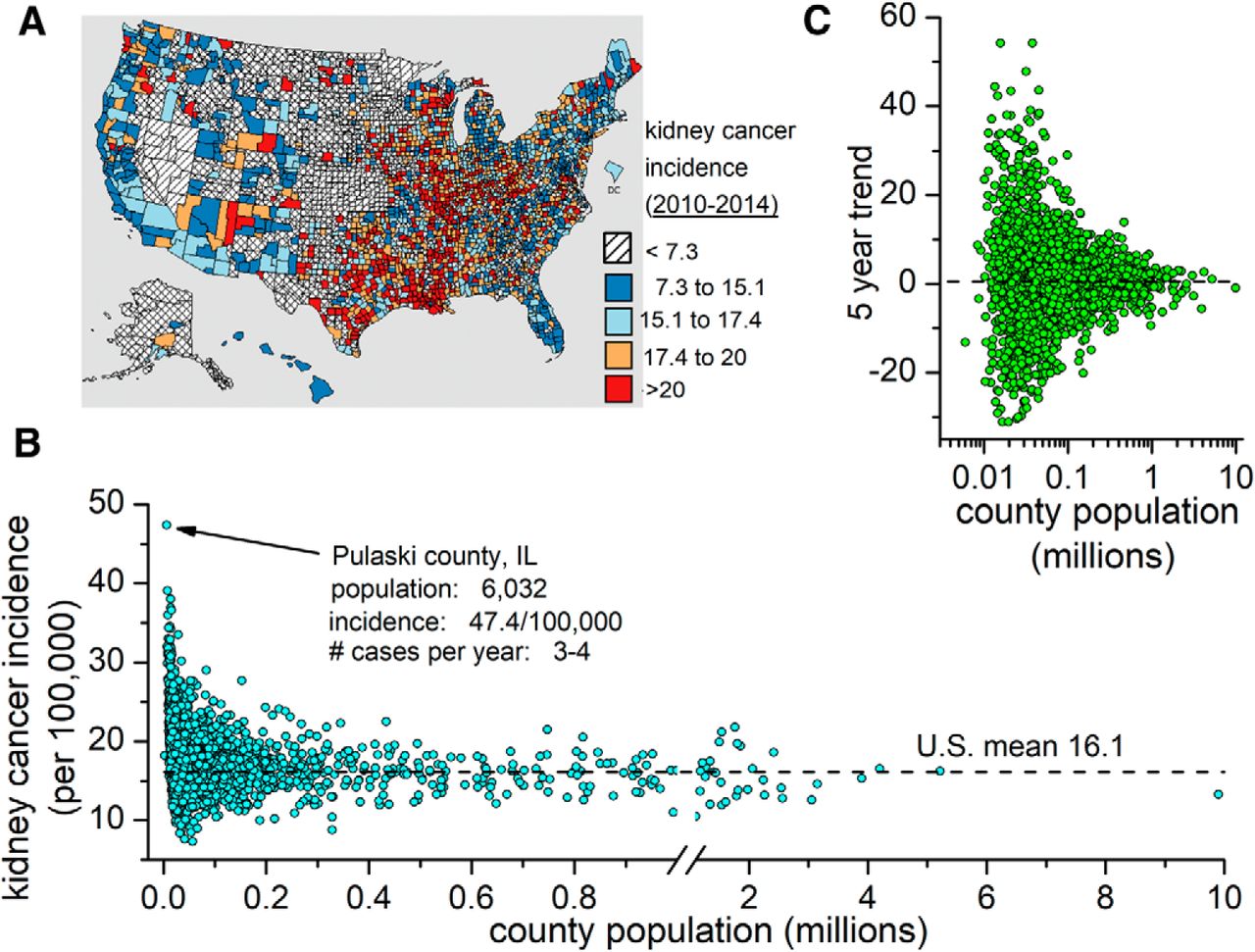 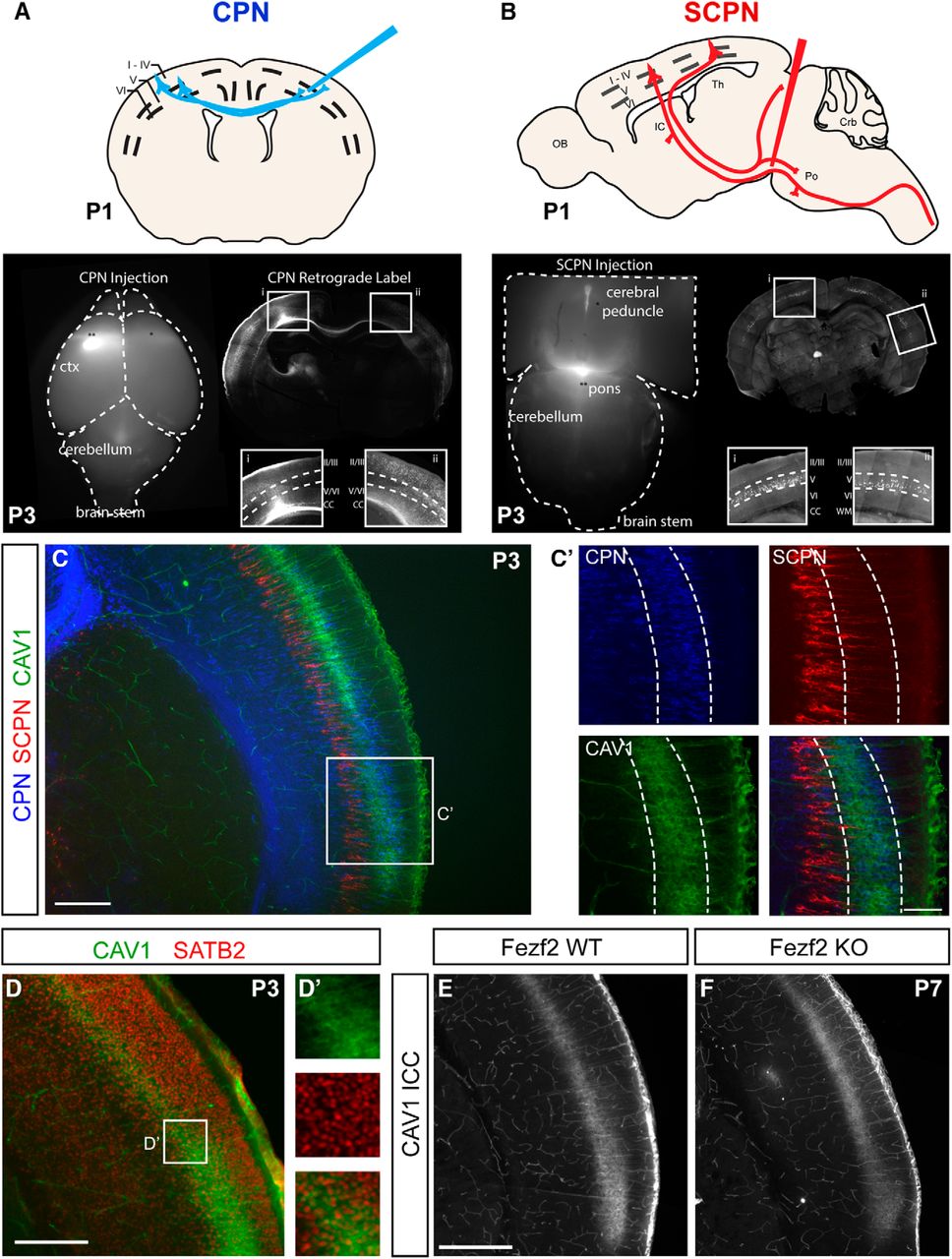 A Tutorial for Information Theory in Neuroscience
Nicholas M. Timme and Christopher Lapish 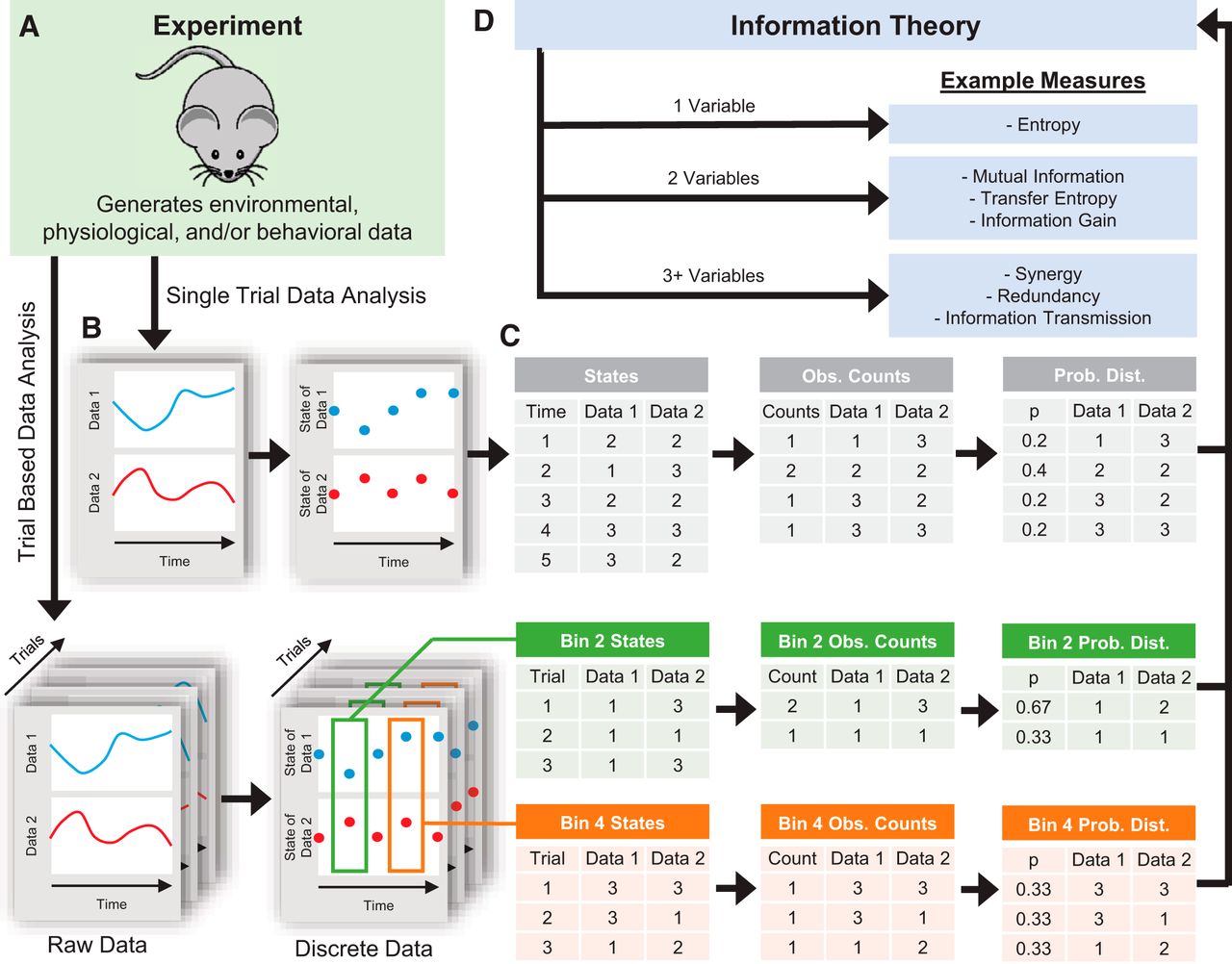 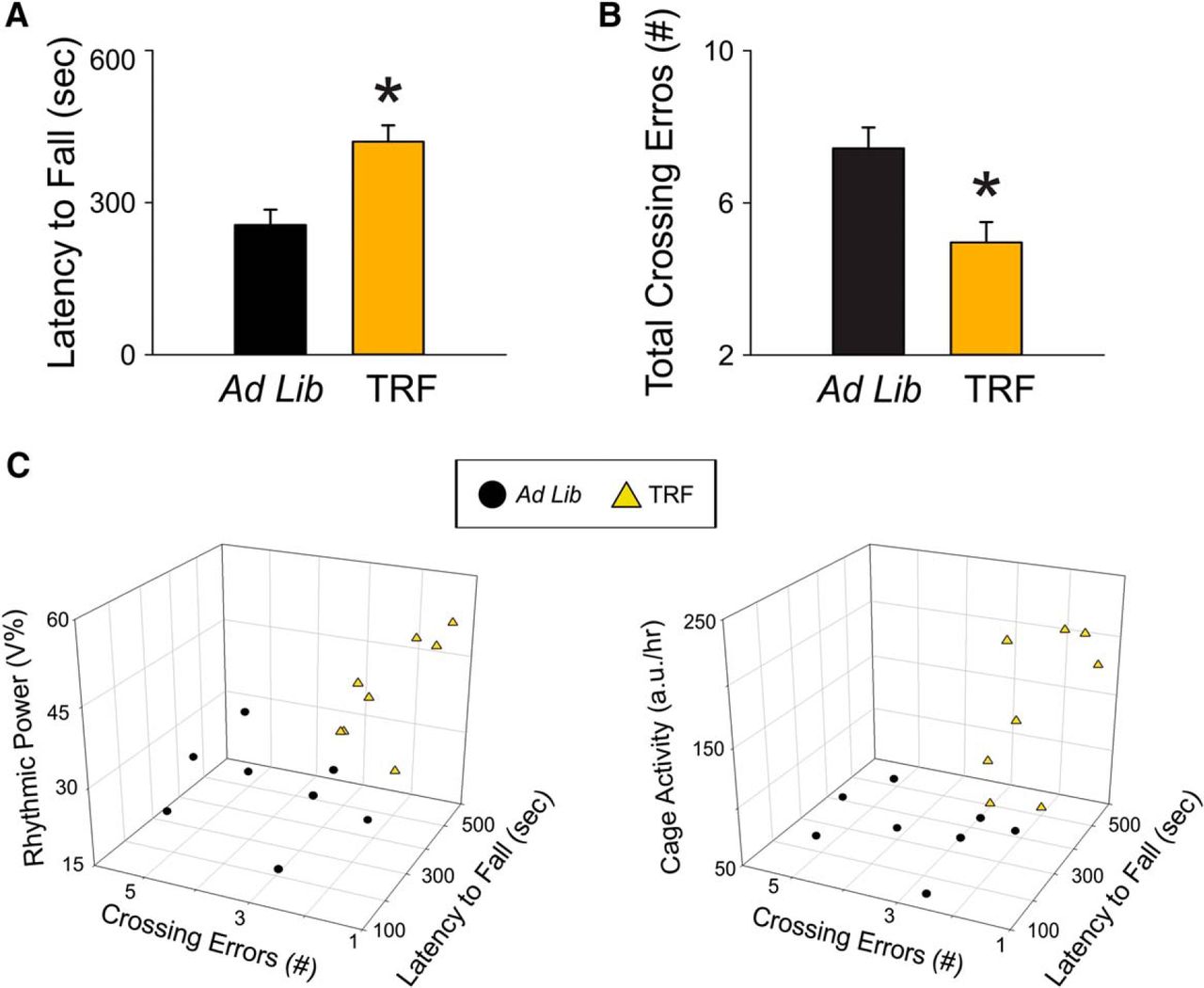 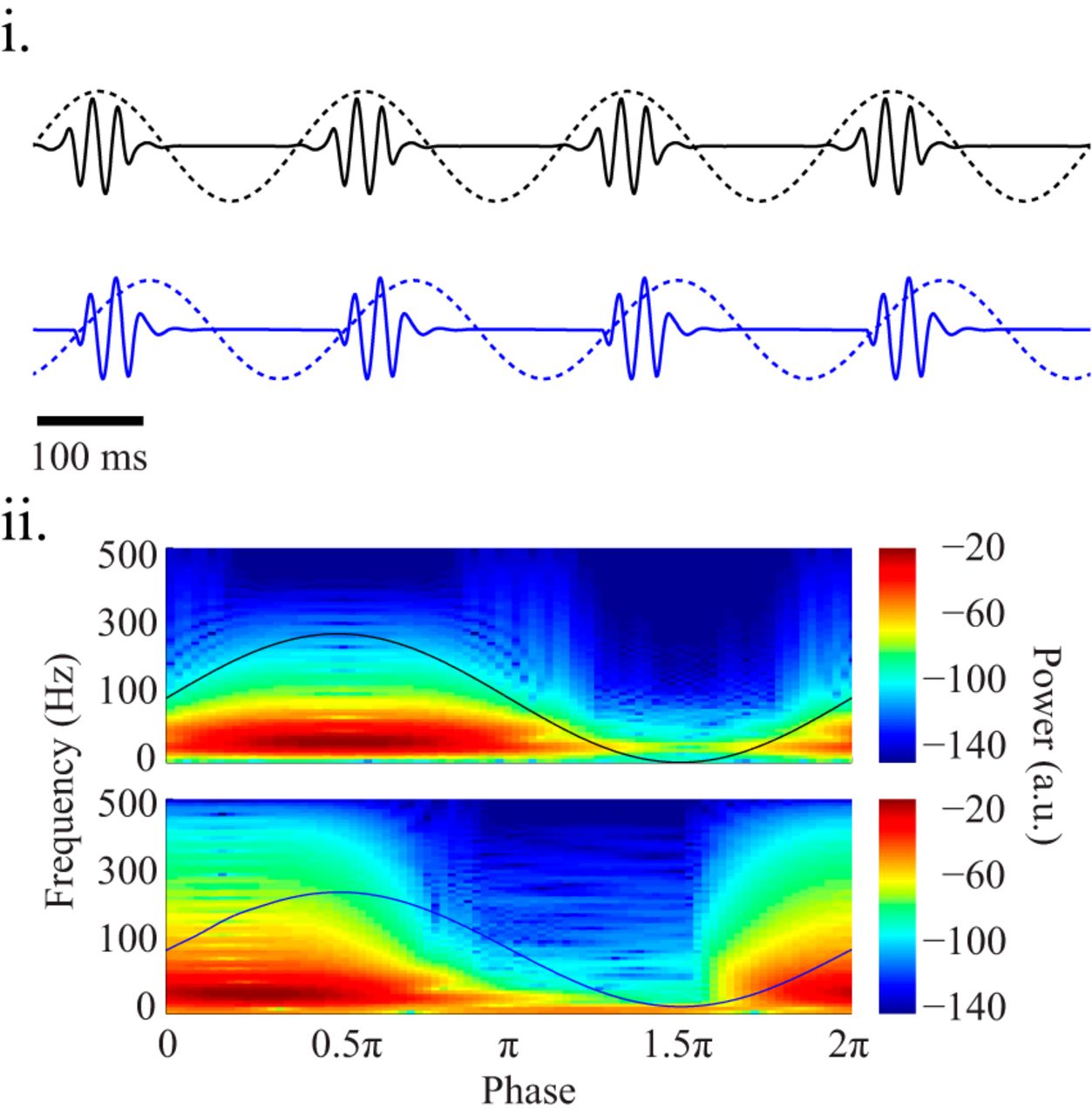 Filters are a common tool used in the processing of neuronal signals. In addition to their effect on the amplitude of different frequencies, filters also have a significant impact on their phases, which results in the distortion of the underlying timing information. This distortion, which arises by the online filters used in most neurophysiological systems and is exacerbated by further offline filtering, may cause severe misinterpretation of the results and lead to false conclusions. This manuscript presents different cases in which the timing information is disrupted and discusses the evaluation and correction of the underlying phase shifts.